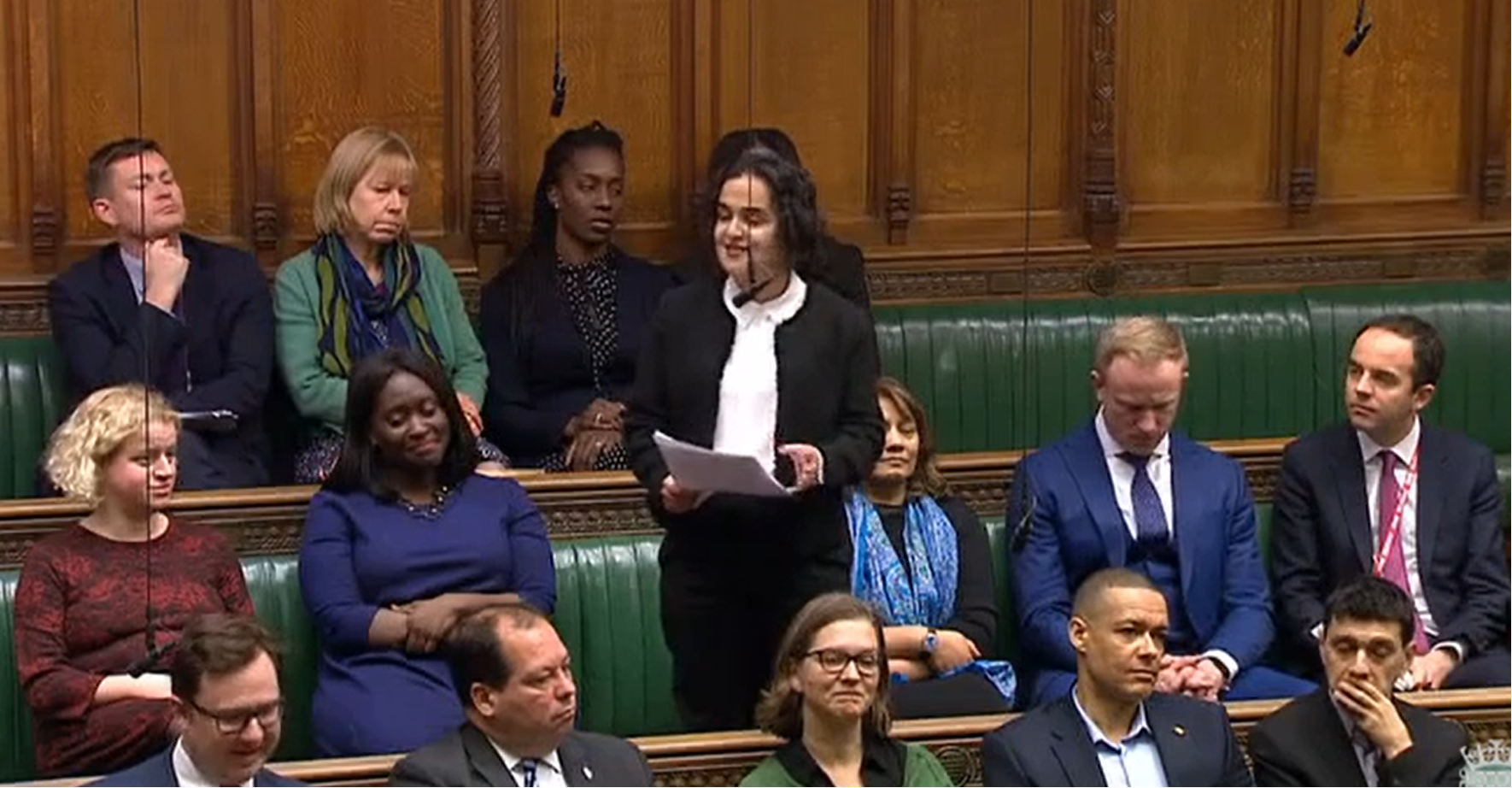 Today is Earth Day, an annual day to celebrate the planet we live on, to learn more about environmentalism and to campaign against the widespread ecological destruction that is currently a normal part of human activity. Constituents often contact me to urge me to do more to protect our planet, and while I welcome specific emails about particular events or initiatives, I would like to reassure you that I am already on board!

In my maiden speech in Parliament, which you can read here, I said:

“It is the greatest honour of my life to represent Nottingham East and my home city, but I am also here to represent this burning planet, and the generation that will be left to foot the bill and save it from catastrophic climate change. We are a generation that is brave, collaborative and outward-looking. We are determined to fight for a future in which everyone can breathe clean air and live well. These are not the whims of youth, but a deadly serious response to an existential crisis and the moral bankruptcy of our economic system.”

Campaigning for climate and ecological justice is one of my priorities as an MP. Since that maiden speech, I have led a debate in Parliament about Climate Justice, challenged the Government about their approach to the international climate change conference, COP26, and hosted the Teach the Future campaign in Parliament.

For our climate, the IPCC’s Special Report on 1.5oC was clear that we need ‘rapid and far-reaching transitions’ for energy, land, industrial systems, and infrastructure which are ‘unprecedented in terms of scale’. It’s a great shame that our Government is not being led by the science on climate change, but I was pleased to see that the proposals which Labour took into last year’s election were. We need to transform our economy to decarbonise, and at the same time make it more socially just and increase democracy at the same time.

As our economy transitions, and as we moved forward from the Covid-19 situation, we should ensure that the transitions are socially just and equitable, and well on the pathway to reducing ecological destruction and carbon emissions. We do not have to live in poverty so as to not destroy the planet we live on, and it is possible for the majority of people to have a better quality of life, if the transition is just and equitable alongside decarbonising. This is what I will continue to campaign for as an MP.